Not your ordinary cocktail party

Five years after we styled the launch of Masterchef’s Melbourne home, we were back again for their 10th Year Anniversary, where contestants from across the decade were reunited and were ‘back to win’.

The winner of this show was the 11 metre open kitchen complete with a working pass that was literally under a spotlight, however the clever team at Channel Ten had one final surprise reveal up their sleeves.

Lift the lid on the mystery box 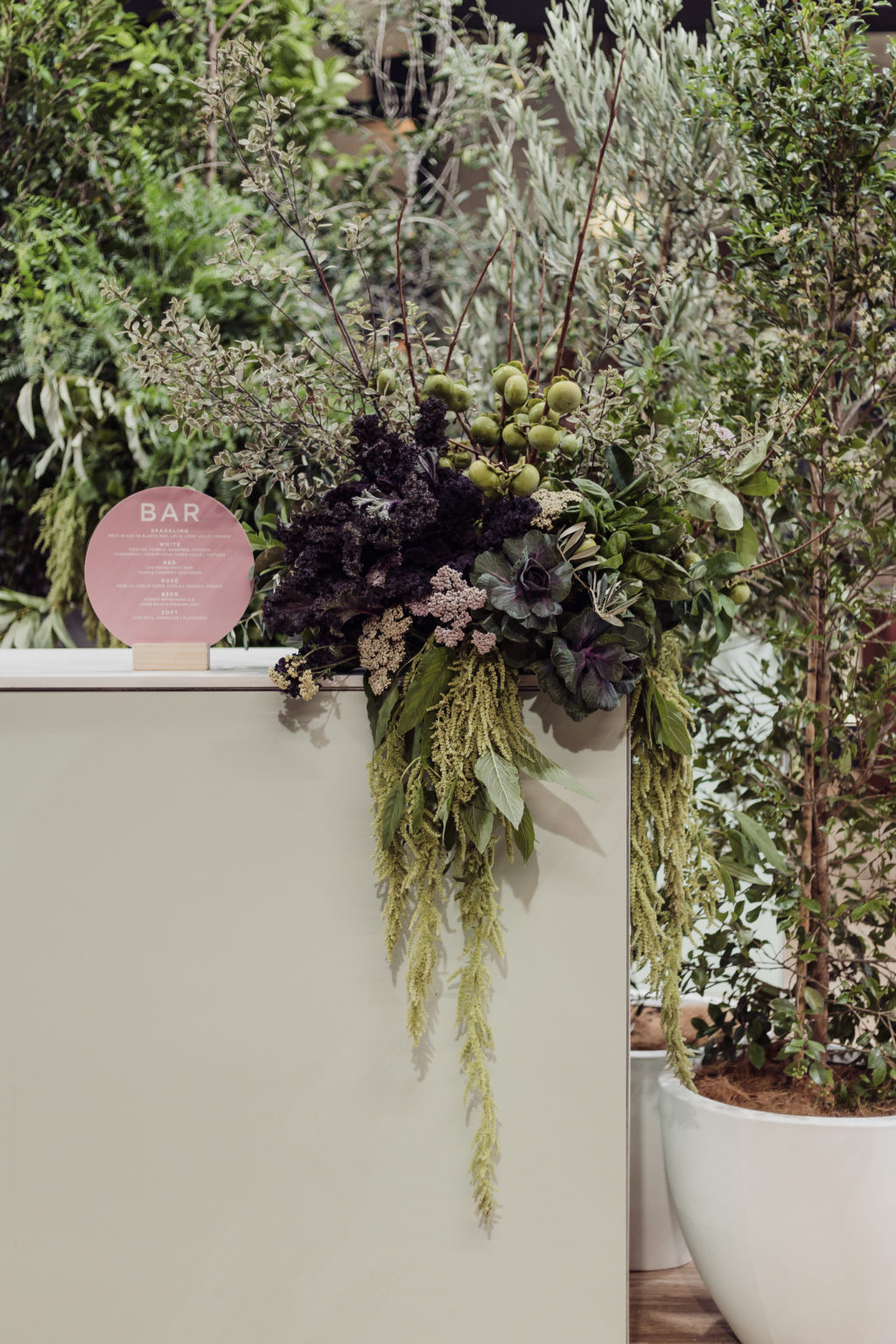 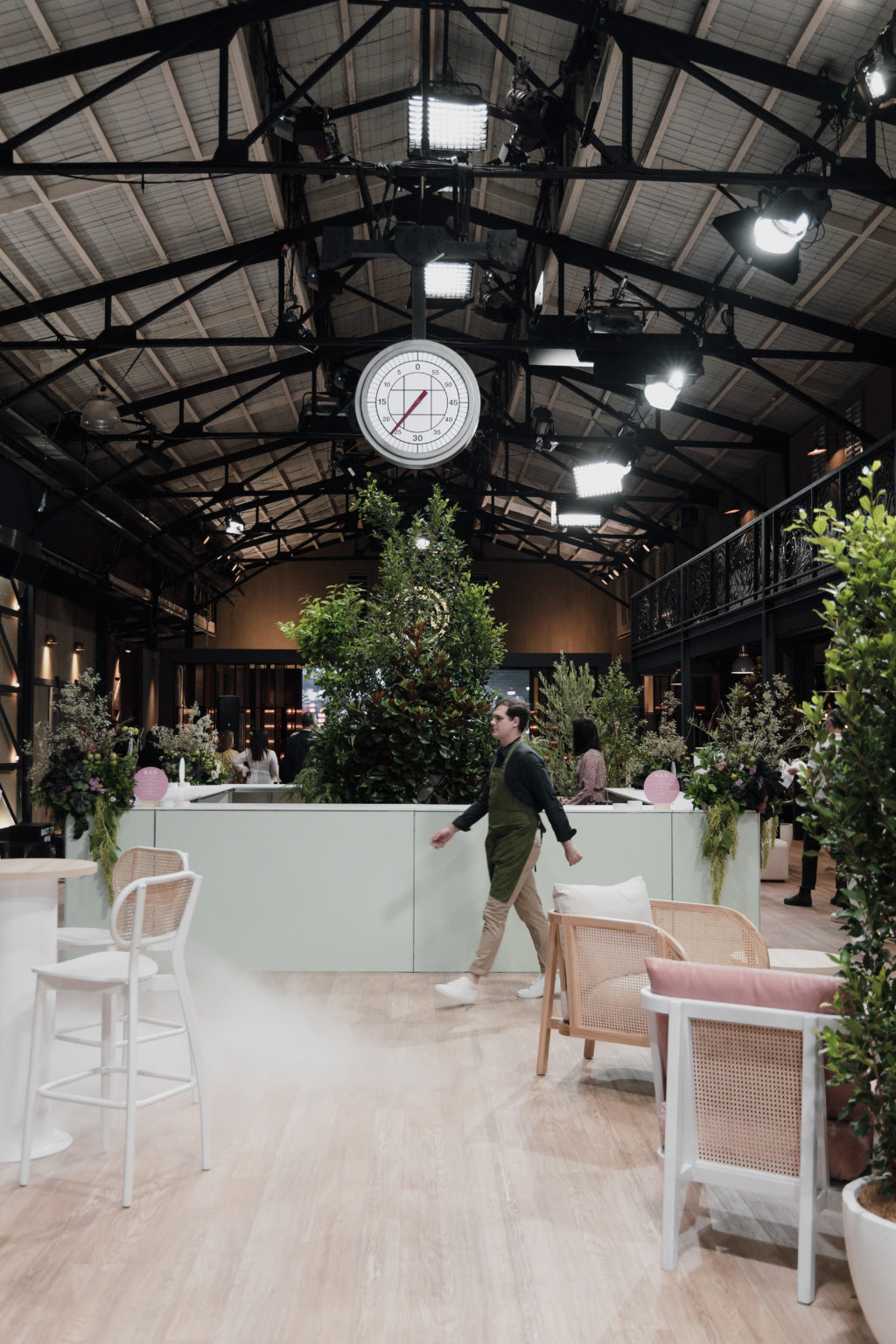 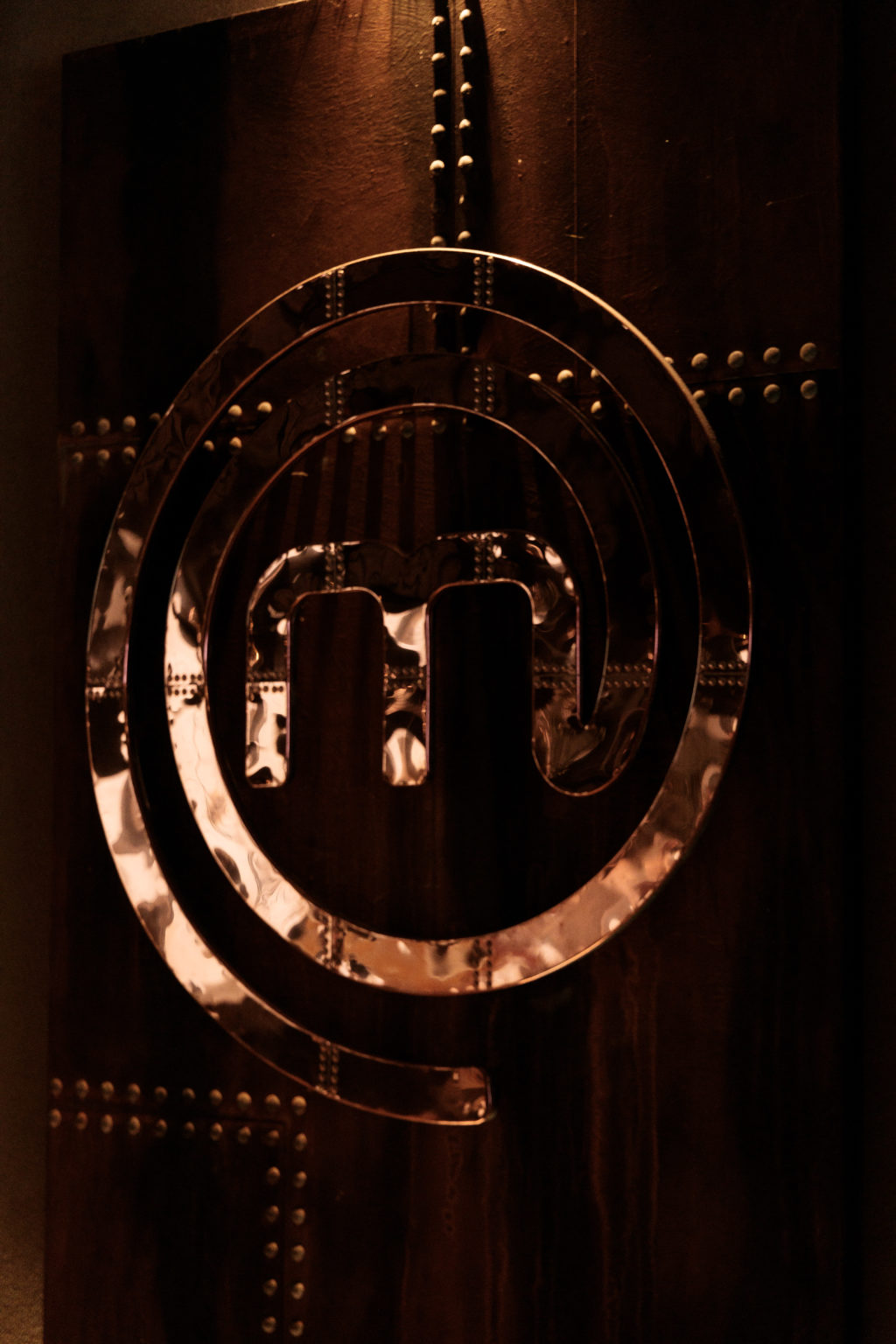 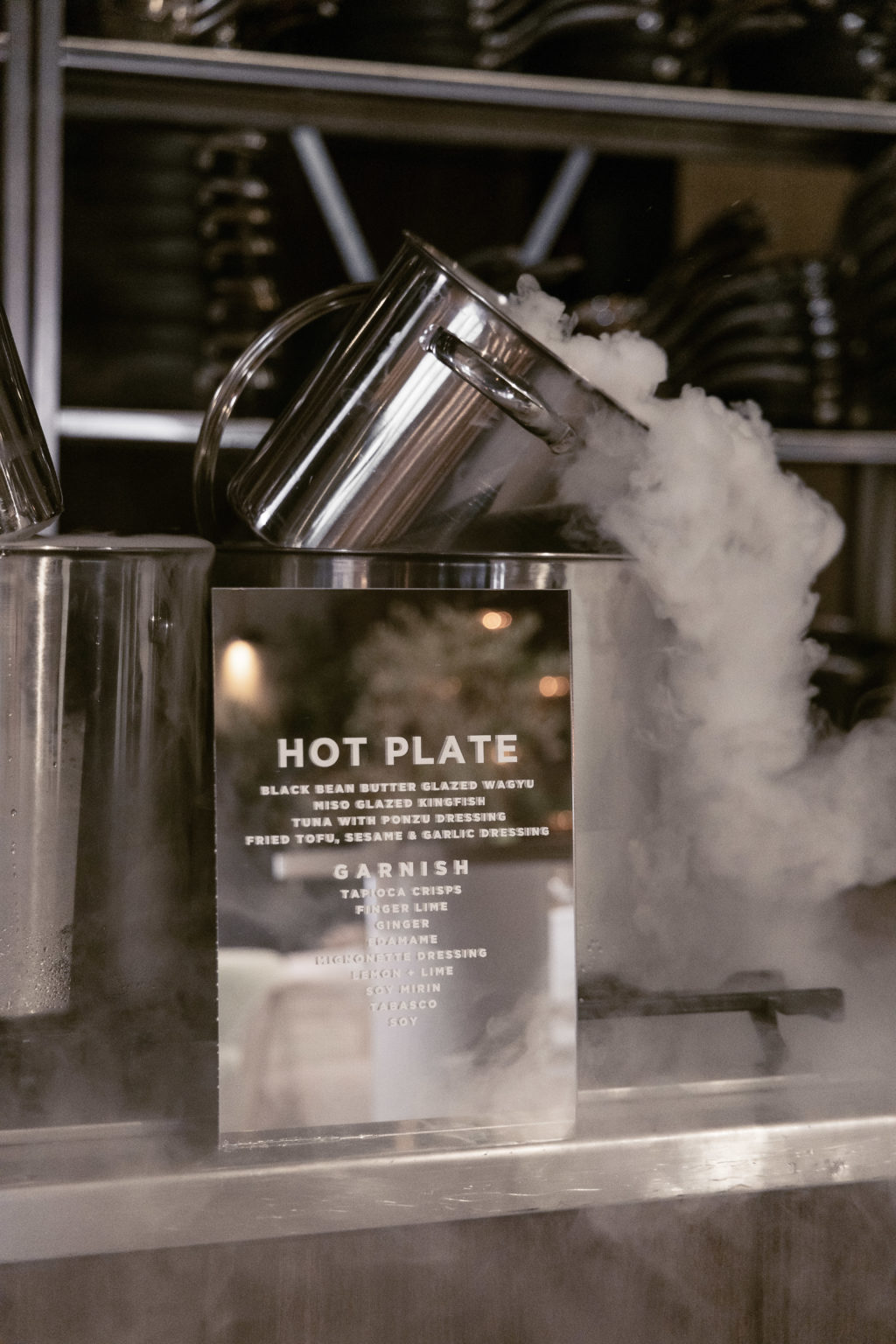